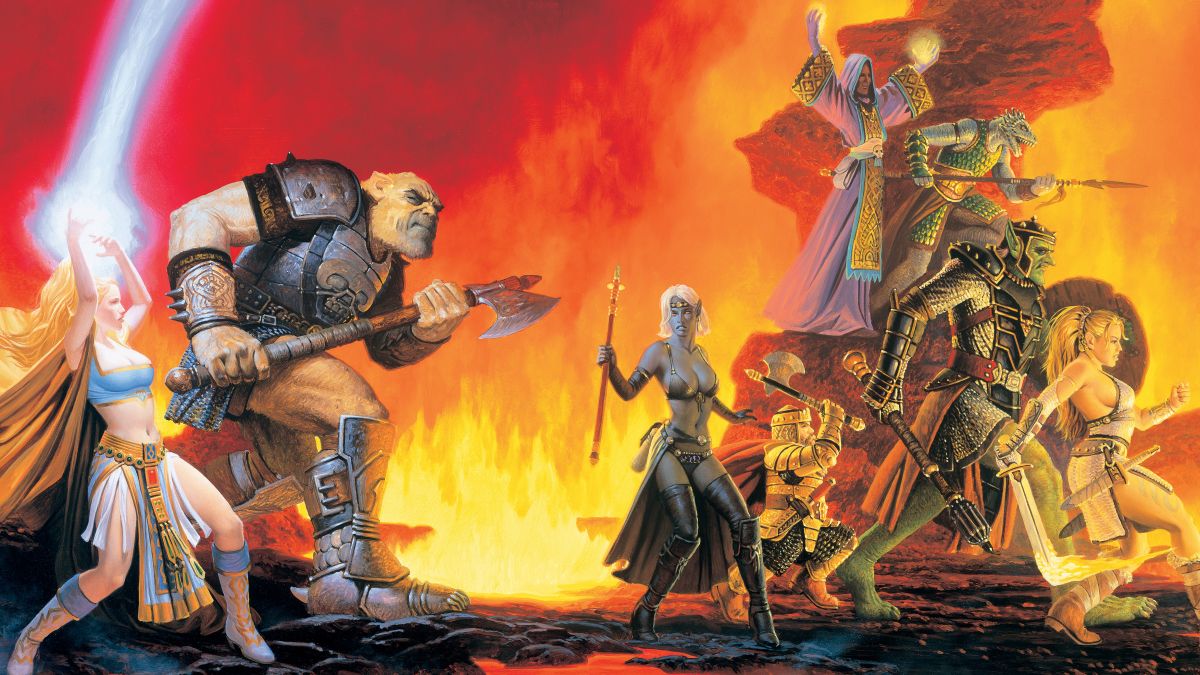 At the start of EverQuest, a cheater and a designer waged a secret war in a San Diego game store

Bearing the scars: a year of unorthodox easing cycle in Turkey 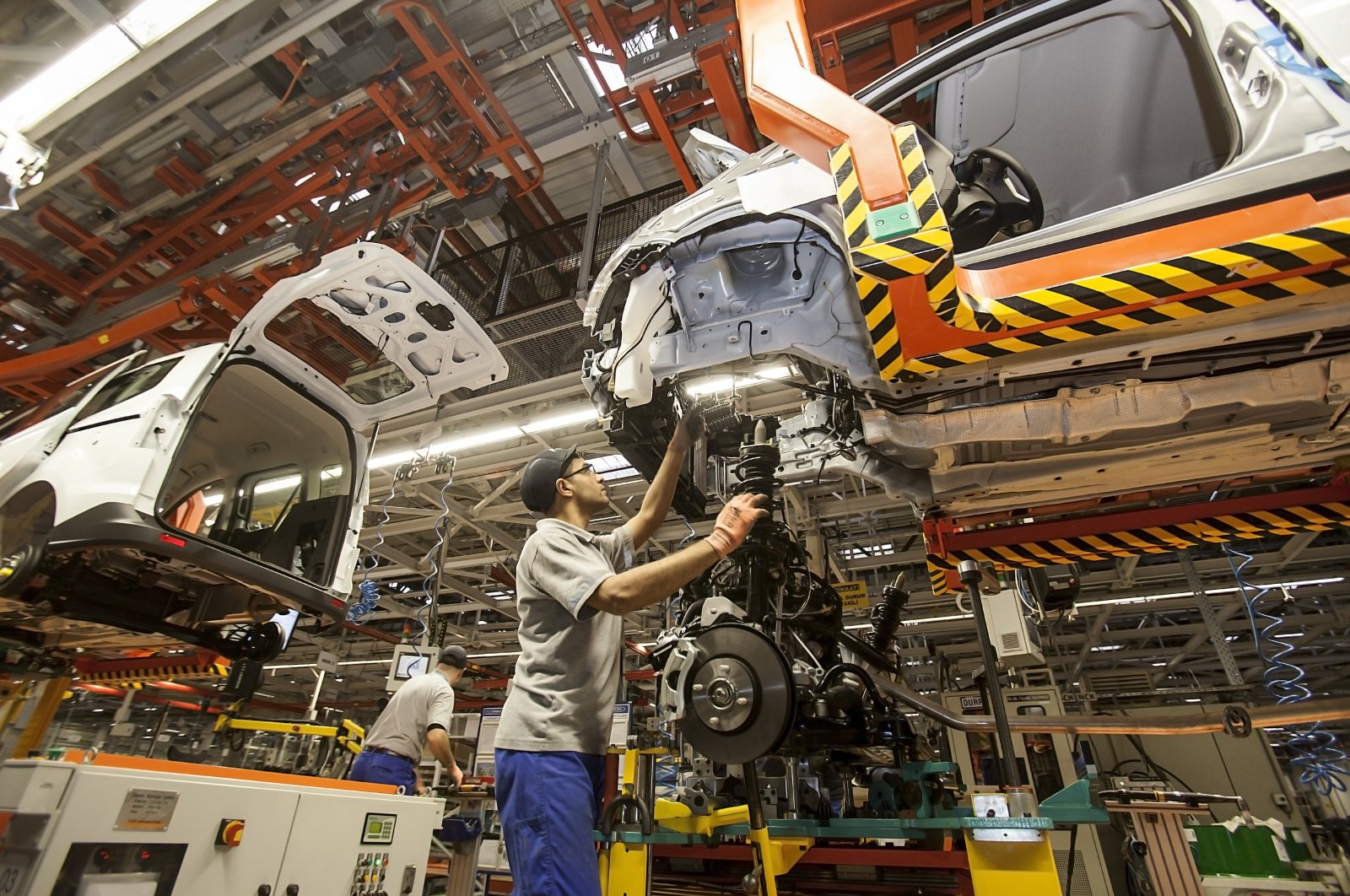 The wildcat strike by metalworkers at the Çimsataş plant in Mersin has been going on since Wednesday, defying efforts by the company, the state and the Birleşik Metal-İş union to end the strike.

Hundreds of workers halted production on Wednesday, rejecting a sellout contract between the Turkish Association of Metallurgical Industries Employers (MESS) and three unions representing around 150,000 workers.

This wildcat strike, closely watched by broad sections of workers, is part of a growing global working class movement against the cost of living and deadly pandemic policies.

Çimsataş workers receive many messages of support on social media from other workers across Turkey. Healthcare workers protesting their insufficient wages in Mersin said, “We stand with the workers of Çimsataş,” while textile workers from Uğur Tekstil and Özak Tekstil in Şanlıurfa posted a video, saying, “ We salute their resistance”.

The workers, whom the police evacuated from the workplace on Thursday, continue their struggle in front of the factory. As many motorists passing on the highway honked their horns in support of the strikers, they chanted: “No work and no bread, no peace” and “Occupation, strike, resistance!”

As President Recep Tayyip Erdoğan’s government has long ignored the constitutional right to assemble and demonstrate, the police told the workers: “Get your legal permits. You are now in a public space, and it is within our jurisdiction. A worker replied, “Am I not the public, or am I not a citizen? The workers did not leave the front of the factory despite threats of assault and detention.

The workers, who did not back down in the face of the threat from the state, now face threats of dismissal from the company. Twenty-five workers were informed via a message on their mobile phones that they were being dismissed without compensation. In response, the steelworkers said the wildcat strike would continue until those laid off were reinstated.

The Birleşik Metal-İş union, affiliated to DİSK, then issued a statement strongly criticizing the metalworkers, targeting the strikers and their supporters. In the statement, he denounced unidentified people “strangers to the steelworkers, unaware of the union struggle … and the difficulties of the contract process”, who he said were in discussion with the strikers and affected them.

The union statement hailed the increase in the average salary to 6,025 Turkish liras on September 1, 2021 as a great success. In fact, Türk-İş, Turkey’s main trade union confederation, reported that the poverty line for a family of four had risen to TL 13,070 ($940) in December 2021 and that real annual inflation was over 80%. . This shows that the contract that Birleşik Metal-İş boasts of in fact reduces the workers to poverty.

The union also said: “This contract, which was concluded for approximately 11,000 members in 44 factories affiliated to 33 companies, has been very well received in the sector and among our members”. The reality is exactly the opposite.

While very few workers, who were in fact union officials, supported the unions’ so-called “victory” tours of the factories, workers from all unions protested on social media.

A worker from the Demisaş factory in Bilecik summarized this situation on the Facebook page of the Metalworkers’ Association: “In all the factories, nobody is satisfied except the lackeys of the union. The union’s claim that “workers enthusiastically welcomed the contract” is a lie. Even the critical comments made under the [social media] messages are deleted by [unions].”

A worker at the Mercedes factory in Istanbul said: “No one at the factory is happy with this contract. Everyone growls. But no pain no gain. We must stop waiting and act!”

Birleşik Metal-İş lies in his statement saying: “The whole process, from the preparation of the project to the negotiations, from the strike decisions to the signing of the contract, was carried out with high [member] participation, at a level found in very few unions, given the common demands of the factories.

Last summer, three unions announced their draft contracts and demanded an increase of just under 30% for the first six months. Soaring inflation in the following months and the depreciation of the Turkish lira led metalworkers to demand a revision of draft contracts. However, the unions refused this request. Moreover, none of the unions, including Birleşik Metal-Is, put the contract to a vote or received the approval of the workers.

An attacker says Siyasi Haber“Supposedly, the contract was not signed without asking the workers, but the Birleşik Metal-İş union, to which we are affiliated, accepted a 27% increase without asking us and signed the contract. We told our union that they shouldn’t do such a thing, and we didn’t accept it.

He continued, “In response, we decided to get together and hang out. They said it was not legal. We know what will happen to us. Whatever the cost, we intend to last.

Stating that the unions have betrayed the workers, he concluded: “No union supports the workers. As you can see, we are alone here now. There are no unions here. After this time, we do not recognize the unions that signed the contract ignoring us. They shouldn’t have done that. The unions sold out the workers.

The workers say their fundamental demands to call a wildcat strike are “decent pay, healthy working and living conditions”. Exploited without restraint in dangerous conditions during the COVID-19 pandemic, they fight against the capitalist policy of mass infection and mass death.

The Birleşik Metal-İş statement also rejected the Çimsataş workers’ demands as unacceptable, stating, “In Mersin ÇİMSATAŞ, one cannot put a new contract on the agenda by refusing the group contract agreement. signed on the basis of certain workplace-specific demands. This violates the current order of the group contract and the functioning of the union.

While the union claims that “the fact that certain circles create different expectations and perceptions of our members is an effort to turn our members against the union”, workers and the union are objectively on opposite sides of the barricade. .

The management of Çimsataş sent this union statement to the strikers and threatened them, which only highlights the cooperation between the management and the unions. The wildcat strike in Çimsataş once again reveals that trade unions are not “workers’ organizations” but an anti-worker tool at the service of management.

This statement by the union, which aims to divide the workers and end the strike, reflects the panic caused in the ruling class, the state and the unions by the courageous struggle of the Çimsataş workers. As social inequality, the high cost of living and deadly pandemic policies become intolerable for millions of working people, defenders of the capitalist order fear that opposition within the working class will erupt into a movement of mass.

It also reveals the anti-worker character of middle-class pseudo-left parties that are organically linked to the unions. Alpaslan Savaş, leader of the Stalinist Communist Party of Turkey (TKP) and expert at Birleşik Metal-İş, shared the union’s statement on Twitter, exposing his party’s anti-working class stance.

The Pabloite Revolutionary Workers’ Party (DİP), an enthusiastic supporter of Birleşik Metal-İş, also published an article ahead of the union’s statement, stating: “If the Birleşik Metal-İş union is to claim its history of pro-class class struggle , he should not evaluate the actions of Çimsataş and other actions in the future as against the union, but should break his silence and mobilize his forces for the success of the struggle.

the World Socialist Website urges metalworkers and other sections of the working class to throw off the yoke of the unions and form independent rank-and-file committees in their workplaces to take up the struggle. They must organize actions of solidarity with the workers of Çimsataş and come to the defense of the striking workers against the pressure of the state, companies and trade unions. 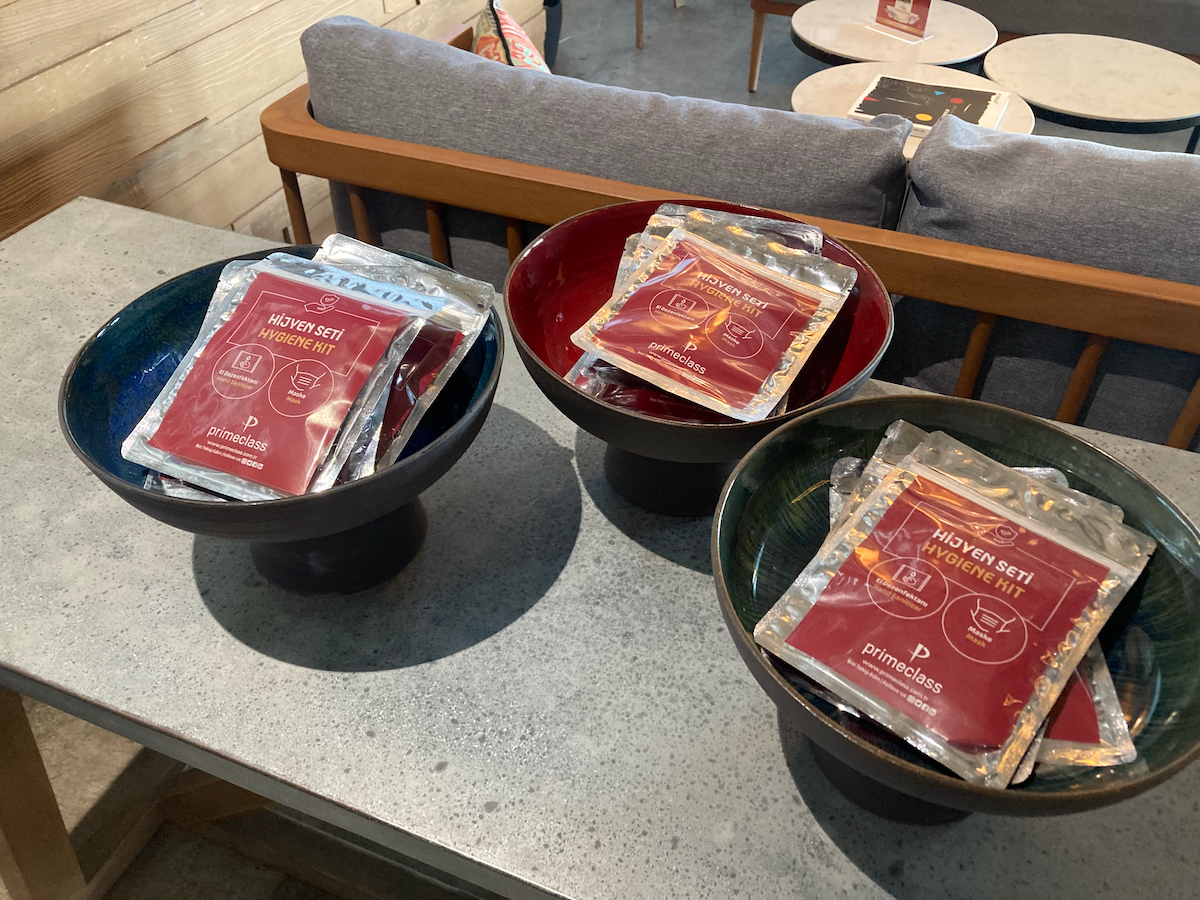 Recently (early September), I had the chance to visit the Primeclass Lounge at the Domestic …