The law was passed on a majority bipartisan basis, with the Senate unanimously passing it and nearly all members of the House voted in favor. The law makes other changes to facilitate the use of loans.

In a key change, the period during which borrowers must spend the loan proceeds is extended from eight weeks to 24. The clock starts from when borrowers receive the funds.

The rationale for the initial short lead time was to make sure money was spent to keep employees on the payroll during mandatory stay-at-home orders, but critics said eight weeks was too short.

The 24 week period should be more useful as borrowers can use the funds to pay employees and operating costs as businesses begin to reopen.

The law also gives borrowers more time to rehire employees made redundant at the start of the pandemic. Originally, they were to rehire them before June 30; now they have until the end of the year. 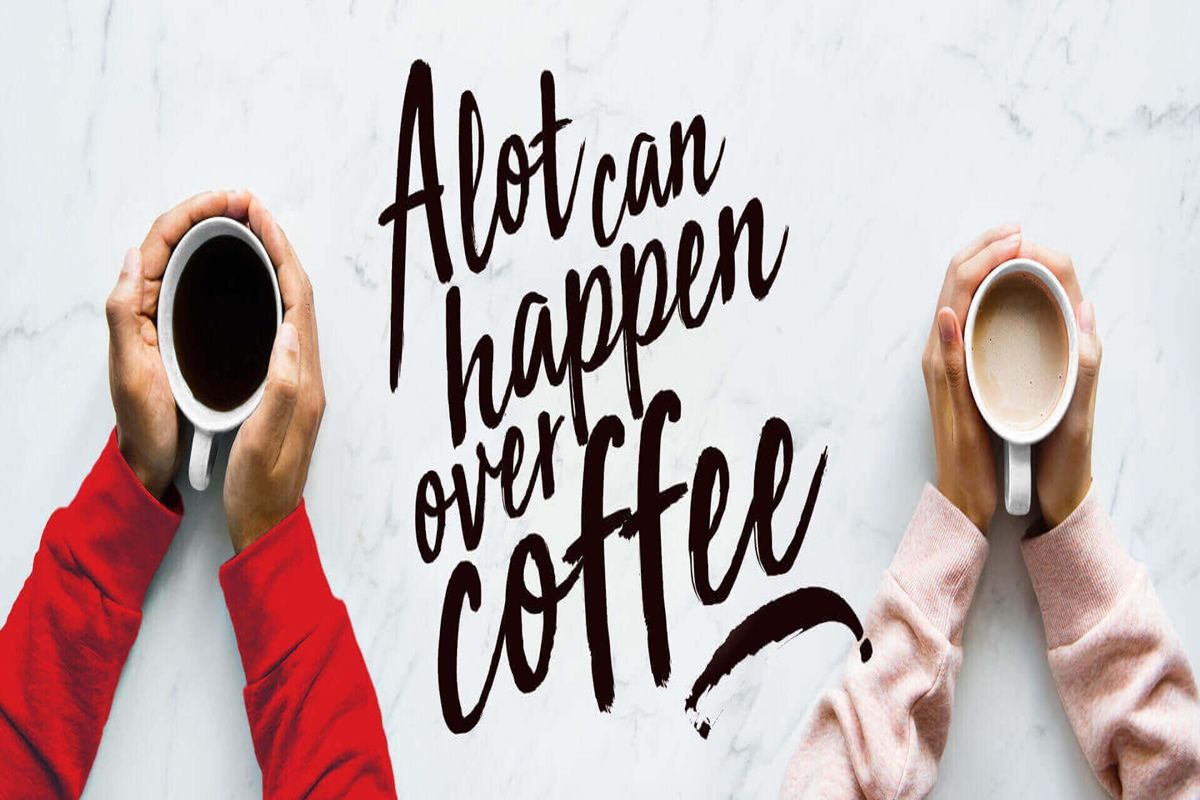