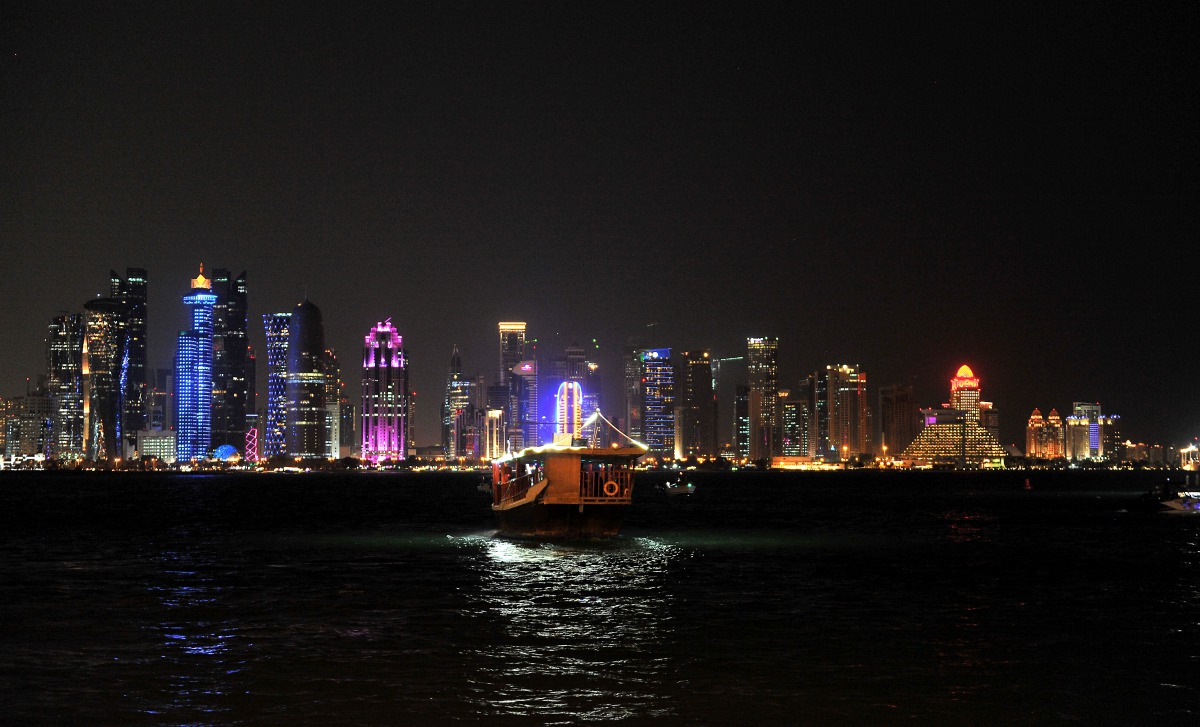 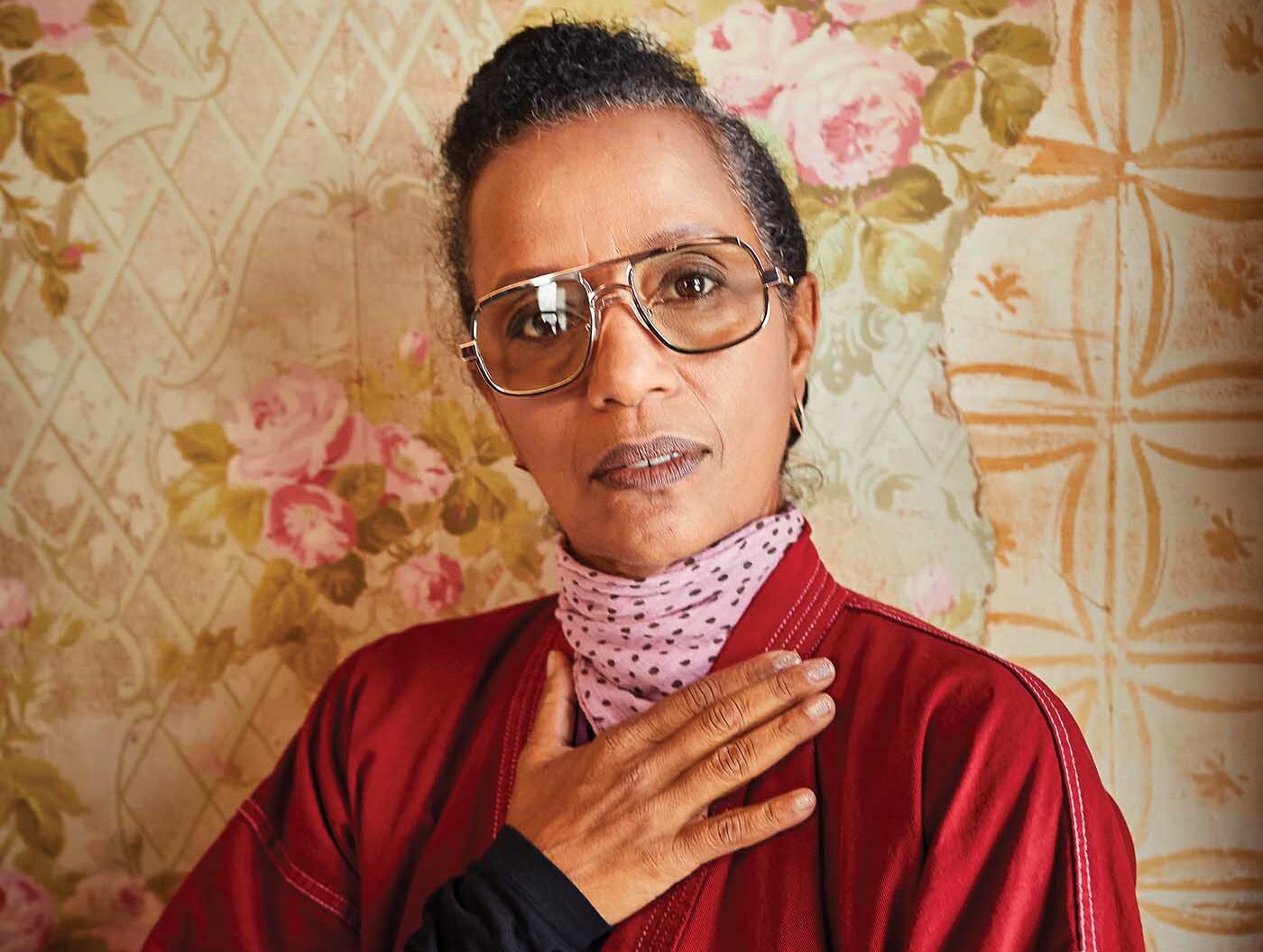 The big story: Breakthrough at the Armenian-Turkish border

What happened: Almost 30 years after Turkey closed its land border with Armenia in the first Nagorno-Karabakh war, the two sides have agreed on a partial reopening. A statement issued on July 1 both sides said they would allow third-country nationals to cross the border “as soon as possible”.

More context: As Eurasianet writesAnkara and Yerevan slowly began to mend ties after Armenia’s defeat in the 2020 war, when Azerbaijan regained most of the territory it had lost in the first war, leaving only a rump island inhabited by Armenians in Azerbaijani territory. “Armenia is now engaged in complicated and complex affairs two-track diplomacy: continue negotiations with Azerbaijan and a process of normalization of relations with Turkey”, Armenian analyst Richard Giragossian written for the Institute for War & Peace Reporting.

To note: Armenia is also making overtures for Iranwhich supports its position by opposing Azerbaijan’s demand for an extraterritorial land corridor linking Azerbaijan proper to the enclave of Nakhitchevan, Armenian service reports from RFE/RL.

News from the Regions

Previous FETO scams US taxpayers to fund its schools – expert
Next What is an overdraft fee? And how to get a refund